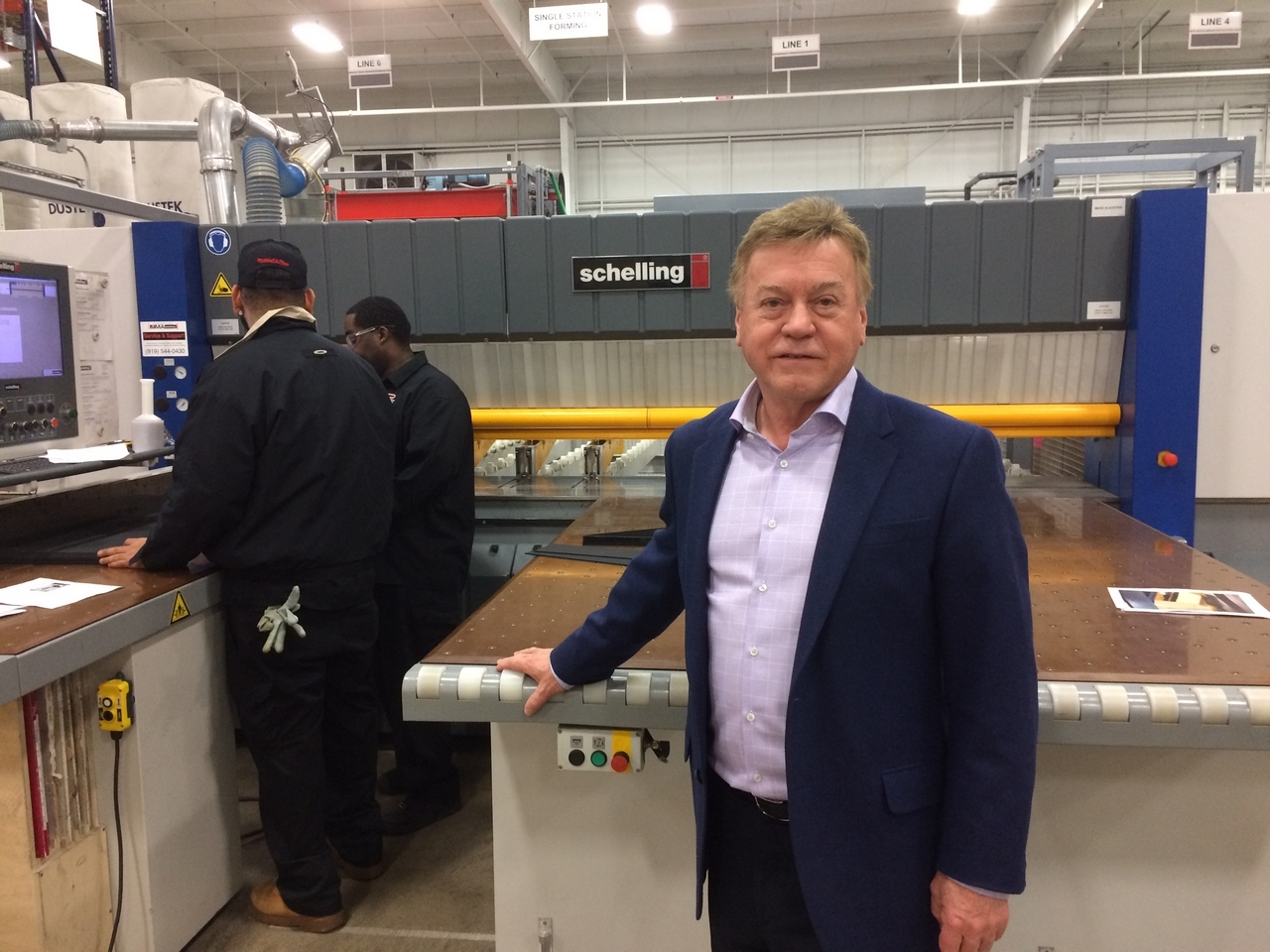 Bethel, Conn. — Robert Porsche, owner of industrial thermoformer General Plastics Inc. of Milwaukee, is the new Thermoformer of the Year.

The Society of Plastics Engineers announced the news March 2. Porsche will receive the award at the SPE Thermoforming Division’s Thermoforming Conference, scheduled for Sept. 11-13 in Orlando, Fla.

Porsche has been active in the Thermoforming Division. He currently chairs the finance committee. He has co-chaired two Thermoforming Conferences, including last year’s. His company also supports the parts competition.

He is a prior winner of the Division Outstanding Achievement Award, and has served as a speaker and moderator on heavy-gauge technical sessions.